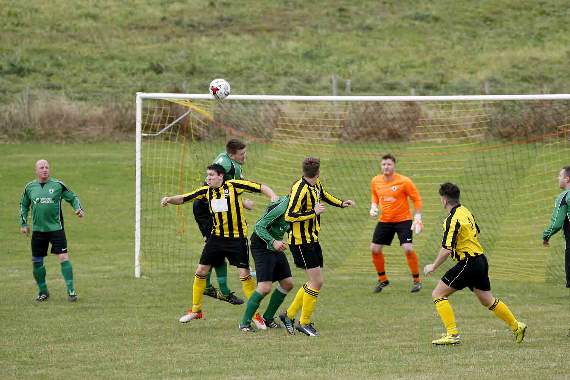 The Bridgers’ general manager Brian Howard was hopeful his side would put in a better performance as he welcomed a couple of players back for he encounter.

He said: ‘We’ve only got one player missing tomorrow, so that’s better.

‘Helston are a big, strong side, they’ll make life difficult for us, but we go again.’

Speaking about the Saltash match, where Town conceded four goals in the first half and a further two in the second, Howard was blunt is his assessment, saying: ‘It’s going to be a long, hard season if we keep playing like that.

‘It was very disappointing, a return to the bad old ways after our performance against Bodmin, it was a case of after the Lord Mayor’s show.

‘Three of the goals we conceded in the first half were easily avoidable, our best chance came when we were 2-0 down and Steve Sutton hit the post.

‘We were better second half, but still didn’t create much. It was one of our poorest displays.’

Town were below strength for their game against the Ashes, as they have been too often this season, missing Sam Marker, Adam Casey and Dave Youldon, with Youldon in particular clearly missed after excelling in defence against Bodmin Town last time out.

With Town back to near full strength to welcome Helston for a 3pm kick-off, the Erme Valley faithful can hope for a performance more like the one against Bodmin rather than Saltash.

And with the Cornishmen currently 15th in the table, just three places above Ivybridge, the Bridgers will certainly be viewing this match as a possible three points to be earned.

There was much better news for Town’s reserves last weekend, as they booked their place in the third round fo the Herald Cup with a comfortable 2-0 victory away to Beesands Rovers.