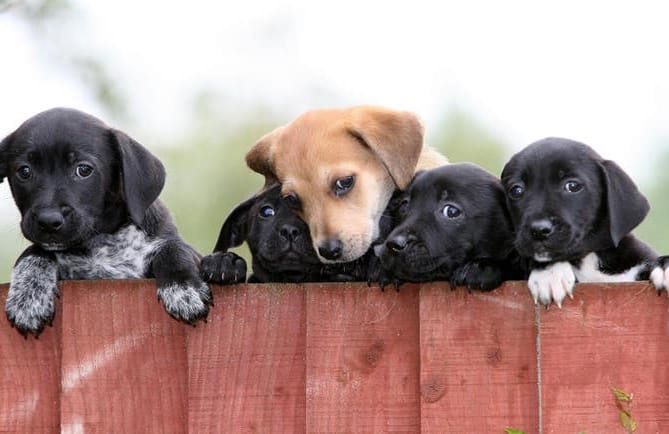 A missing pets charity said an increase in dog thefts across the UK is linked to the coronavirus pandemic, and warned new owners might accidentally be buying stolen dogs.

Devon and Cornwall Police recorded 32 dog thefts in 2021, according to a Freedom of Information request from Direct Line Pet Insurance.

Across the UK, 2,077 dogs were reported stolen to 35 police forces which responded to the FOI request – though Direct Line Pet Insurance estimates the real figure to be as high as 2,760.

Mangnall speaks up while Streeter remains mute on Boris

Appeal for information on A38 collision

“Unfortunately, the increase in dog ownership since the pandemic began and the subsequent rise in prices of these animals seems to make the crime even more appealing to thieves.”

She said dog owners should take precautions such as keeping their pets on a lead when in busy areas, and avoiding leaving a dog tied up outside a shop, or left inside an empty car.

Dyfed and Powys saw the highest rate of stolen canines last year, with 36 incidents per 100,000 households.

Meanwhile, Surrey had a rate of just two dog thefts per 100,000 households.

In Devon and Cornwall, the rate was 4.

Along with an increase in thefts across the UK, the proportion of pooches returned to their owners also rose last year, to 2 per cent.

Norfolk Constabulary reunited the greatest proportion of dogs with owners, returning 25 out of 29.

By comparison, none of the 10 dogs taken in Lincolnshire were returned.

In Devon and Cornwall, 16 of 32 dogs were returned last year.

The Stolen and Missing Pets Alliance said the demand for dogs during lockdown caused a “huge spike” in them being stolen for breeding, with their value also increasing.

Debbie Matthews, chief executive of the charity, said: “Dogs were also essentially being stolen ‘to order’ for people who were looking for a certain breed, but would never know that they were receiving a stolen dog.

“We would always recommend that a new owner gets the pet’s microchip registration checked as soon as possible.”

Direct Line Pet Insurance said French bulldogs were the most stolen breed in 2021, followed by Jack Russells, chihuahuas and pugs.